Some of the most prestigious greyhound events in Great Britain:

It is also worth knowing that it is common for English greyhound to participate in the Irish Greyhound Derby, which takes place at Shelbourne Park in Ireland each year. 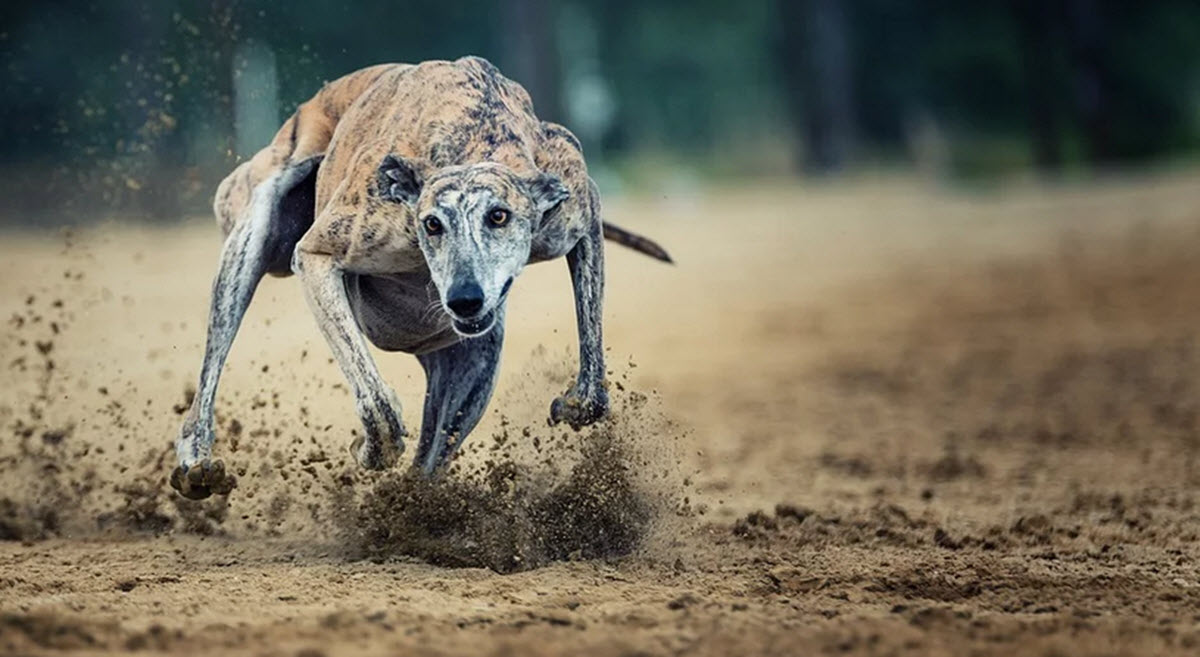 Racing events that take place within the framework of the GBGB must of course adhere to the rules established by this organisation. The GBGB is a fairly young organisation, founded in 2009, but it has older roots since it was created by the merger of the British Greyhound Racing Board and the National Greyhound Racing Club.

As mentioned above, there are 25 stadiums in Great Britain for registered GBGB events. Each year, around 10,000 new racing dogs are registered with the GBGB. Roughly 15,000 greyhound owners are involved, several thousand kennel workers and over 850 greyhound trainers.

Important: In some parts of the world, it is common for competing greyhounds to live adjacent to the race stadiums. This is not the case for GBGB race dogs. All the GBGB racing dogs live at kennels kept by their trainers.

The GBGB rules are found in the ”Rules of Racing” and ”Directions of the Stewards”.

Examples of areas covered by these rules are:

Where can I watch GBGB racing?

Almost all of the GBGB stadiums are located in England, but there is also the Shawfield Stadium in South Lanarkshire, Scotland.

Non-GBGB greyhound racing, known as flapping or simply independent racing, is not subjected to GBGB rules, but must of course follow British law and any local regulations when it comes to areas such as animal welfare, betting and public gatherings.

It is more difficult to know exactly how large this sector is, since it isn´t tied to any overarching organisation. We do know that there are nine stadiums for flapping in Great Britain:

In Great Britain, greyhound racing grew out of the much older tradition of lure coursing where dogs chase real hares on a field. The first greyhound race in Great Britain that used a straight racetrack and an artificial hare took place in Hendon in 1876. The racetrack was 400 yards and sex greyhounds participated in the race.

The first greyhound race in Great Britain using an oval racetrack and artificial hare didn´t take place until 1926. The racetrack, located at the Belle Vue Stadium in Manchester, was 440 yards. The event, which brought in a bit more than 1,700 spectators, was won by Mistley who completed the race in exactly 25 seconds. That same day, five other greyhound races took place at the Belle Vue, with seven greyhounds per race. 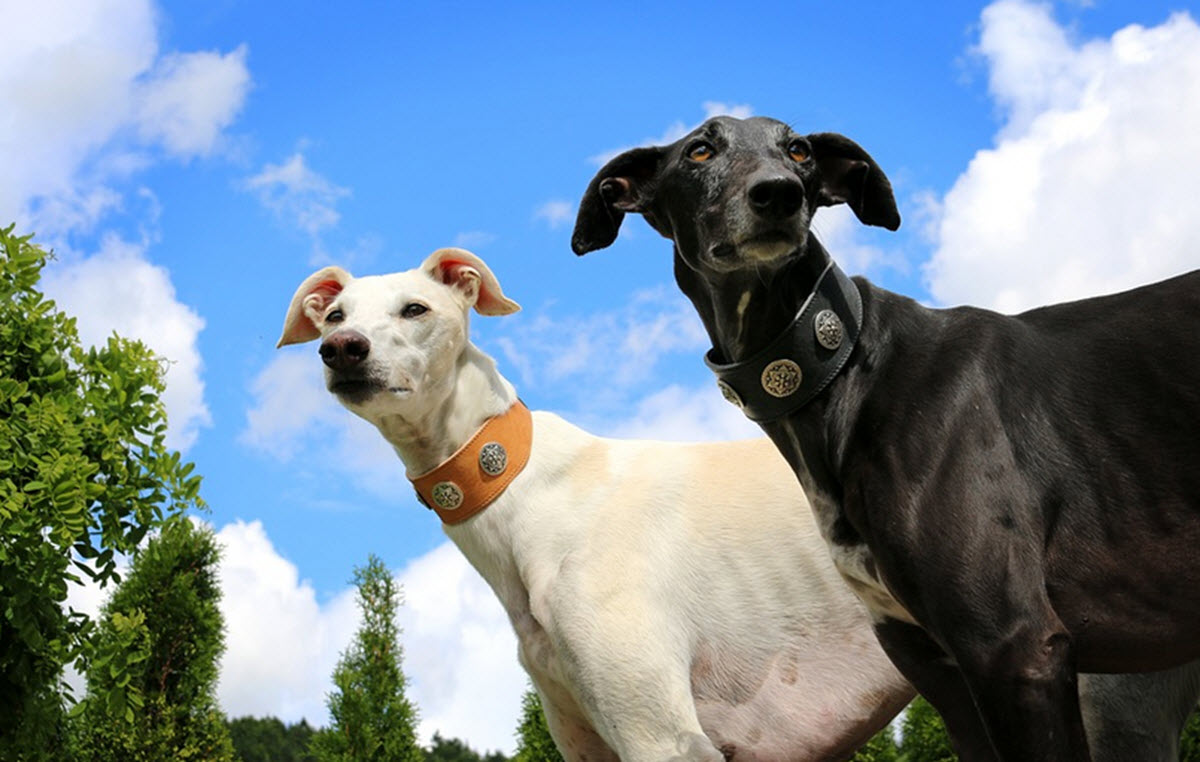 This is the main annual greyhound event not just for England but for the whole of Great Britain. It is held at Wimbledon Stadium in south-western London, using a 1570 feet turf race track.

The very first English Greyhound Derby was arranged in 1927, at White City Stadium in London. In 1985, the event moved to Wimbledon, where it has remained ever since.

This is the main event of the Scottish greyhound race year and it attracts at lot of spectators – both from Scotland, the rest of Britain and abroad.

In 1988, the Greyhound Racing Association (a private company) moved the derby from Shawfield to Powderhall Stadium in Edinburg, since the GRA – who owned the rights to the derby – was eager to arrange it at one of their own stadiums. The derby didn´t last long in Edingburgh though, and it was fairly soon moved back to Shawfield, where it has been held annually ever since.

Inaugurated in 2012, the Northern Irish Greyhound Derby is a comparatively new addition to the greyhound world of Great Britain. It is held annually at Drumbo Park in Antrim, using a 550 yard track.

Why is there no Welsh Derby?

There used to be a Welsh Derby, but this tradition ended when Arms Park in Cardiff was closed. There is no longer any racecourse in Wales to use for a derby.

Most of the greyhound events in Great Britain do not qualify as derbies. In England and Scotland, only races where the prize is at least £50,000 are called derbies. In Northern Ireland, the limit is £25,000. Because of these limits, most greyhound races in Great Britain are not derbies. You can read more about the various non-derby categories below.

The most common type of greyhound race in Great Britain is Graded Racing, where there is no limit for how small the prize can be.

A Category Two Race must have a prize of at least £5,000. Also, all the races in the event must take place within a 15-day period.

What´s a Category One Race?

A Category One Race must have a prize of at least £12,500. Also, all the races in the event must take place within a 15-day period, unless an exception is given due to special circumstances. Even with such a permit, the period can be no longer than 18 days.