In 2005 and 2006, the English Greyhoud Derby was won by Westmead Hawk. Winning this illustrious race more than once is very rare; only four dogs have made it since the race was first arranged back in 1928.

Trainer: Nick Savva was Westmead Hawk´s trainer. He had retired from greyhound training a few years before Westmead Hawk was born, but returned to the job just to train this dog.

Style: Westmead Hawk´s competition style typically involved not taking the led initially. Instead, he would drastically increase his speed late in the race. Naturally, the audiences loved this as it made the races extra exciting. 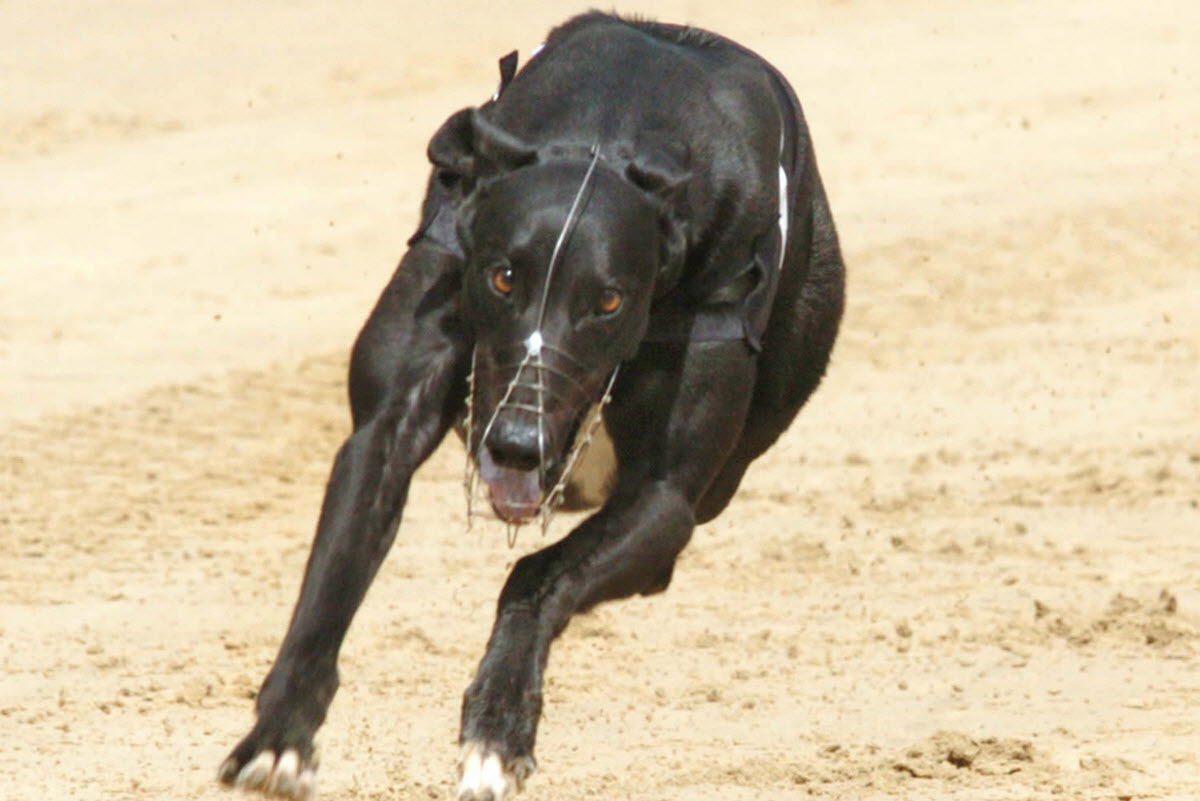 Westmead Hawk was the betting favourite as he entered the final of the 2005 English Greyhound Derby, fetching in odds of just 5:4.

Starting from the fourth box, he was not one of the leading dogs in the first curve. Instead, it was a sudden increase of pace fairly late in the race that made it possible for Westmead Hawk to shine. At the very last curve, he passed the leader Blonde Mac and kept the lead until the finish line.

Unsurprisingly, the 2005 champion had everyone’s attention for the 2006 English Greyhound Derby. He went through the five qualifying rounds undefeated, and for the final he was the betting favourite with the odds 4:7.

To celebrate Hawks remarkable accomplishment, Madame Tussauds in London made a wax replica of him and included it in their special exhibition ”Best of British”. This was the first non-human athlete replica to be exhibited by Madame Tussauds. 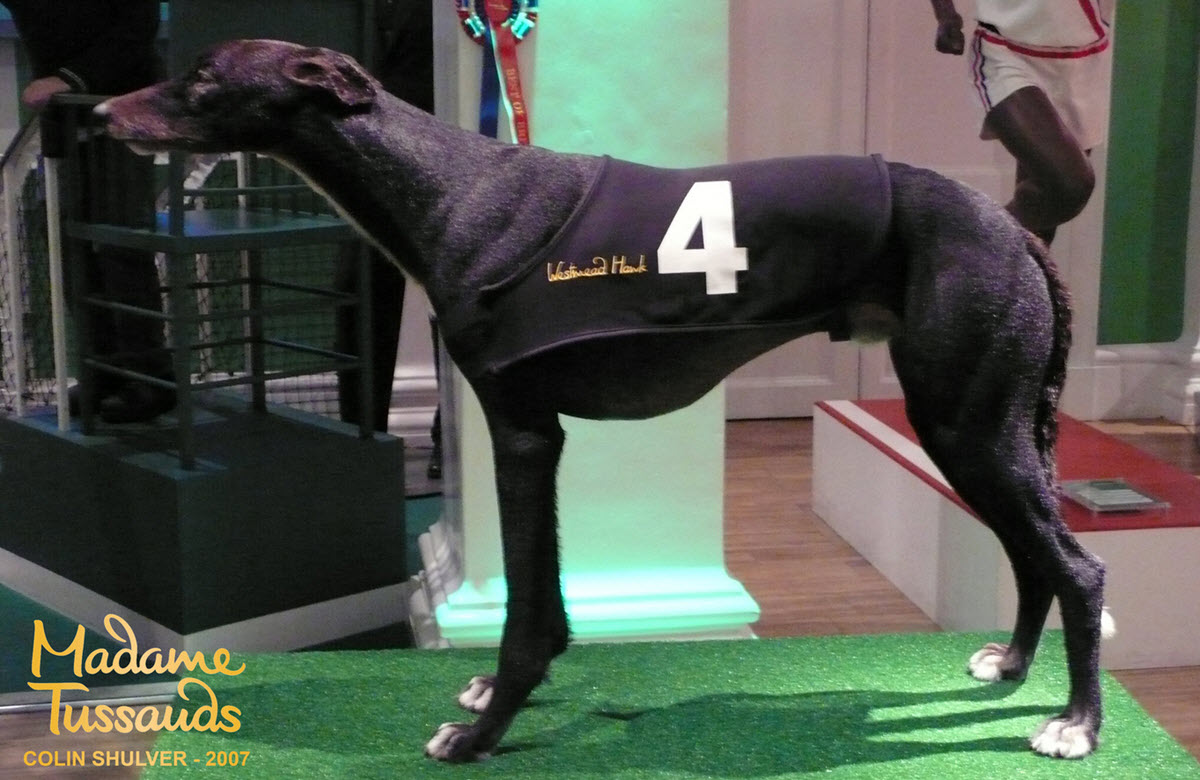 Less than a month after his second victory in the English Greyhound Derby, Westmead Hawk broke his hock during a race at Hall Green.

Because of this injury, he was retired from his racing career and went on to live a more relaxed life as a stud dog instead. He had several notable offspring, including two English Greyhound Derby winners. Taylor Sky, the winner of the 2011 derby was the offspring of Hawk and the dame Rising Angel. Taylor Sky was born in 2009. Sidaz Jack, the winner of the 2013 derby was also Hawk´s offspring, but with a different dame: Ballaghboy Cool. Sidaz Jack was born in 2011.

Westmead Hawk lived out his old age with his previous trainer Nick Savva in Dunstable, England. Hawk died on the 26th of May, 2014, aged 11.