So far, only four dogs have accomplished the feat of winning the English Greyhound Derby not just once but twice, and one of them is Rapid Ranger who won the race in 2000 and 2001. 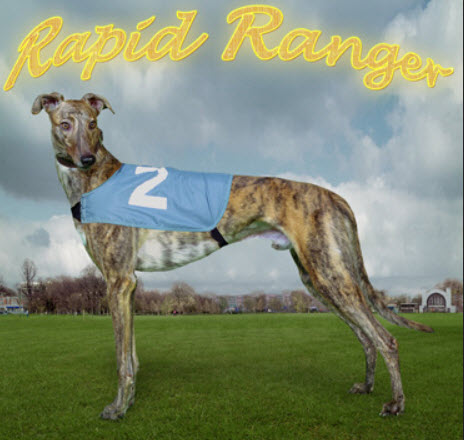 When the young Rapid Ranger started competing in greyhound races, he was defeated in the first two races but won the third one and made it to the Puppy Classic final at Nottingham Greyhound Stadium.

After a series of race victories accomplished during the later part of 1999, his owner Ray White decided to send Rapid Ranger to be trained by Charlie Lister. In January 2000, Rapid Ranger became runner-up in the Juvenile Championship at Wimbledon Stadium.

As he grew from juvenile to adult, Rapid Ranger became an even faster greyhound, and he eventually finished third in the Scottish Greyhound Derby.

After finishing third in the Scottish Greyhound Derby, Rapid Ranger went to Wimbledon to compete in the 2000 English Greyhound Derby. He was defeated in the second round, but still performed well enough to go on to the final.

In the final, Rapid Ranger defeated the runner-up Rackethall Jet with a margin 3.5 lengths.

After his victory in the 2000 English Greyhound Derby, Rapid Ranger continued to race for a while. In the Irish Derby, he finished second, behind the winner Judicial Pride. After this runner-up finish in Ireland, Rapid Ranger´s owner decided to let his dog rest from competitions for several months. Roughly seven months later, Rapid Ranger returned to racing and participated in the Scottish Derby and a race in Brighton & Hove.

Rapid Ranger earned his spot in the final of the 2001 English Greyhound Derby, despite not winning the first round nor the quarter final. For the final, his winner odds among the punters was 7:4. The favourite of the race was Sonic Flight, with a winner odds of 10:11.

In the final, Rapid Ranger took the lead right from start, and Sonic Flight failed to overtake him. Rapid Ranger won and became the third dog ever to win the English Greyhound Derby more than once. Sonic Flight ended up second. 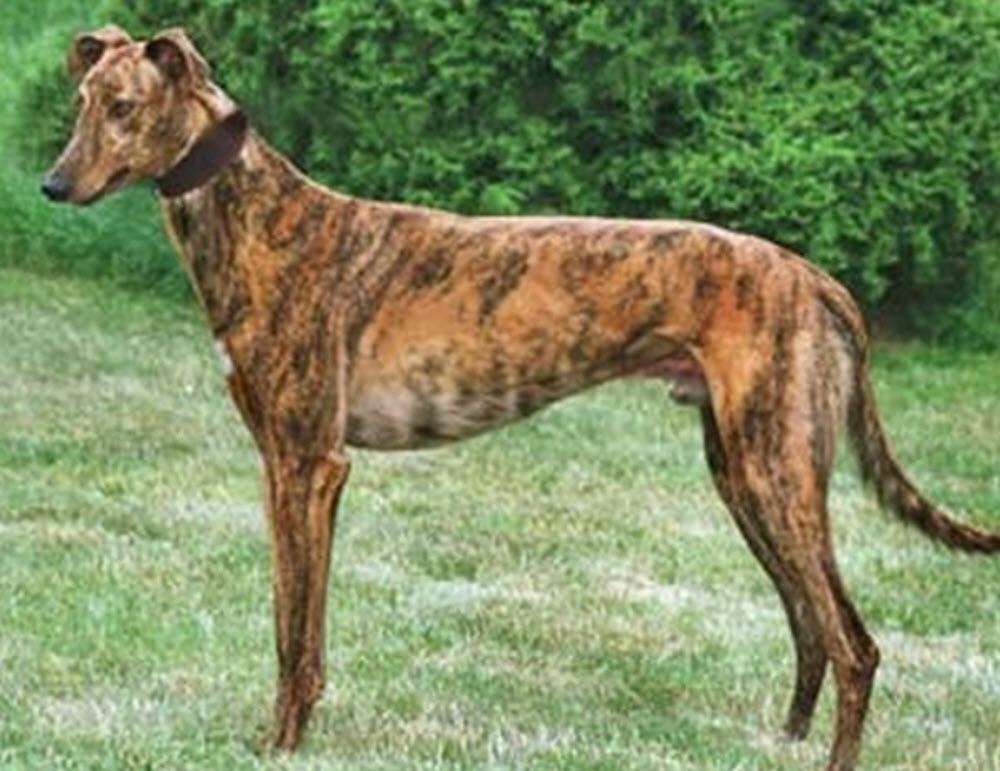 After retiring for good from the racing career, Rapid Ranger became a breeding stud. Eventually, he moved in with Lorraine Patient who worked for the dog trainer Tony Collett. Ray White visited Ranger a lot and the two of them would go for walks on Sundays.

When Rapid Ranger, who was now quite old, participated in a parade for champions the excitement was too much for him and he suffered a stroke. Fortunately, the stroke wasn´t very big and Ranger managed to survive.

In 2010, Ranger suffered a second stroke. This one had much bigger impact on him and he lost his ability to walk. He received medical care, but failed to regain his ability to walk and was suffering greatly from not being able to move around. Because of this, he was euthanised on September 30, 2010. He was 12 years old when he died.