Important: In some states, dog race betting is illegal. 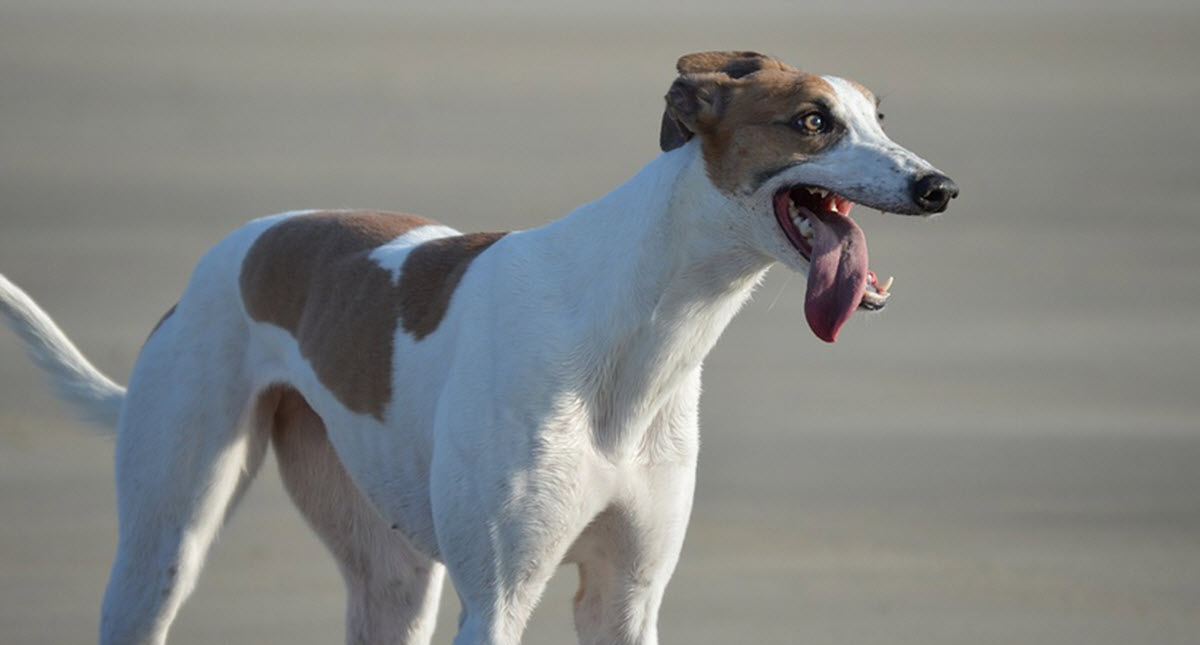 The NGA registry is nation wise and is open to registrations from any part of the United States.

List of active greyhound racing tracks in the United States

Greyhound racing in Florida is being phased out

In November 2018, Florida passed a law that will make greyhound racing illegal in Florida from 2021.

The dog racing sport in the United States have been criticised for its practise of keeping greyhounds in small crates in kennel compounds instead of allowing them to live a more normal dog life when not racing. The crates in which racing greyhounds live are usually only 3 feet high, 3 feet wide and 4 feet deep. Greyhound kennels often house upwards of 50-70 dogs. Most kennels turn the dogs out 4 to 6 times per day.